They consider to make a sports car, but have no name

1998: they become the right to use the Jensen name

1998: prototype S-V8 at the  NEC Motorshow in Birmingam

2001: August - production start at the Merseyside factory in Speke

others unfinished cars for spares

2005: Rejen purchased all the remaining stock of parts, bodyshells, tooling and records

after SV  Automotive had succesfully finished off around 12 cars. 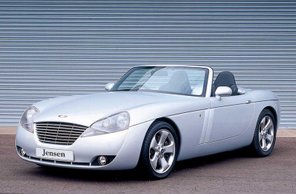 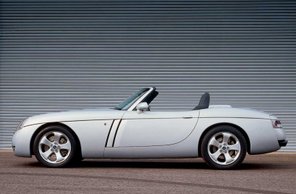