The body shells were made by Pressed Steel, assembling and finishing by Jensen.

The Volvo P1800's made by Jensen were the ones with the upturned "cowhorn" bumpers.

Lots of diecast models of the Volvo P1800 and P1800S have been made by different companies.

We will only give a picture of the modelcars made by the diecast companies who also made Jensen diecast models.

making scale models of Jensens cars and the Volvo P1800 made by Jensen . 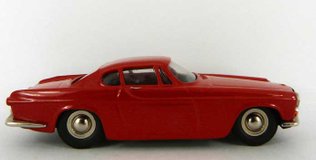 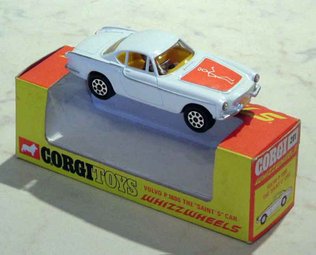 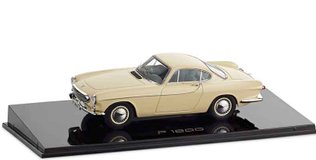 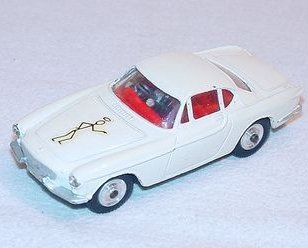 was not made by Jensen (no "cowhorn" bumpers) 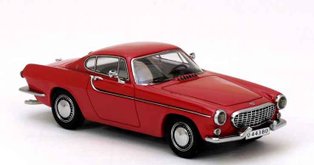 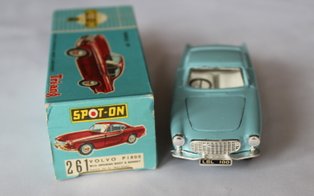 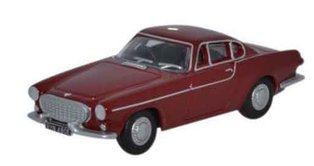 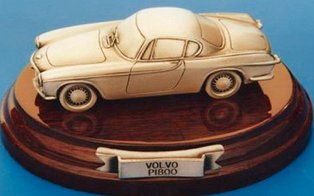 If pictures used on this site are legally protected, please let us know and we remove.

back to Jensen as a coachbuilder scale models